Yamaha Motor Europe is pleased to announce the 2022 YZ bLU cRU FIM Europe Cup winners are Nicolai Skovbjerg in the YZ125 category, Dani Tsankov in the YZ85 class, and Tylan Lagain in the YZ65 division.

A record-breaking 395 young riders from every corner of Europe signed up for this year’s YZ bLU cRU FIM Europe Cup, with more than 100 of them then contesting the YZ Cup SuperFinale at the penultimate round of the FIM Motocross World Championship in Saint Jean d’Angely, France.

From the SuperFinale, 16 riders from eight different countries were invited to attend the bLU cRU Masterclass, which offered them an exclusive opportunity to ride with and learn from Monster Energy Yamaha Factory MXGP’s Jeremy Seewer, bLU cRU Rider Coach Brian Jorgensen, and Yamaha Motor Europe MX Coordiantor, Thorsten Lentink, while showcasing their skills in an effort to win their category in the 2022 YZ bLU cRU FIM Europe Cup.

At the Masterclass, it was clear that this year’s talent level was exceptional. All 16 of the youngsters impressed, both on and off the track, which made selecting the winners extremely difficult.  Nevertheless, there can only be one winner in each class.

Following a triumphant display of speed, skill and determination, paired with a fantastic attitude, the YZ125 category winner is 16-year-old Danish rider Skovbjerg, who earns a place in the JK Yamaha Supported MX Team, where he will contest the 2023 EMX125 Championship aboard a GYTR kitted YZ125.

13-year-old Bulgarian Tsankov, who has made an incredible transition from the YZ65 to the YZ85 this season, has been selected as the winner in the YZ85 division, while 11-year-old Lagain was awarded the top spot in the YZ65 class. Tsankov and Lagain will benefit from additional Yamaha support for their 2023 seasons.

The YZ bLU cRU FIM Europe Cup is a groundbreaking program used by Yamaha Motor Europe to discover and showcase the future stars of motocross while allowing young riders to build memories that will last a lifetime. The program helps pave the way for those riders that wish to take the next step in their budding careers, from National level racing to International.

Following the great success of this year’s YZ Cup, Yamaha is delighted to offer a new opportunity for youngsters to join the bLU cRU. As in previous years, 120 riders will win a place on the gate at the YZ bLU cRU FIM Europe Cup Superfinale, which, in 2023, will take place at the biggest motocross event of the year, the Monster Energy FIM Motocross of Nations in France!

“This year was arguably the best and most competitive year inside the YZ bLU cRU FIM Europe Cup. We were very impressed with the depth of talent and level of competition we witnessed. While selecting the winners was not an easy task, it is with great pleasure that we can announce Nicolai Skovbjerg, Dani Tsankov and Tylan Lagain as this year’s winners. These three riders have shown great potential, backing up their fantastic performances at the SuperFinale in France with a strong showing at the Masterclass in Spain. For Nicolai, next season will be a big and exciting step in his career as he joins the JK Yamaha Supported MX Team to contest the full EMX125 season aboard a GYTR kitted YZ125. We look forward to having him inside the MXGP paddock next year, while for Dani and Tylan, Yamaha Motor Europe will provide them with extra support for their 2023 campaigns. On behalf of Yamaha Motor Europe, I would like to congratulate everyone who contested the YZ bLU cRU FIM Europe Cup this season. You can be proud of the progress you have made, and we look forward to seeing you back on track in 2023!” 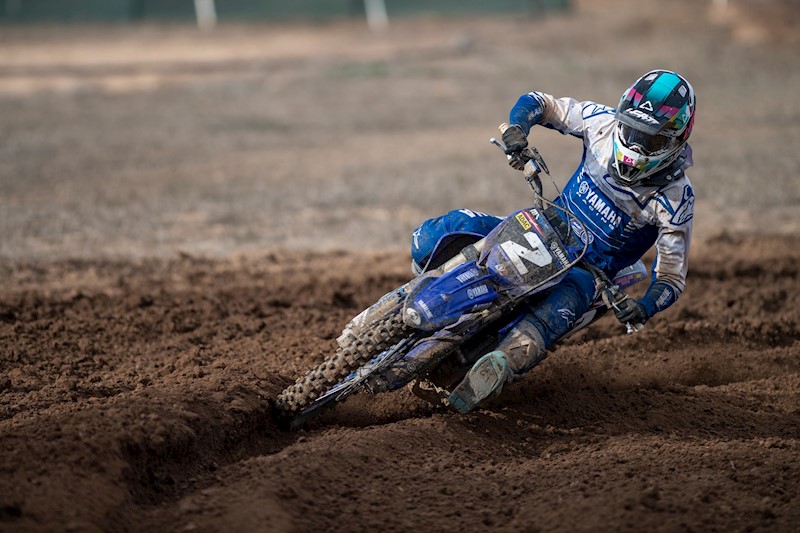 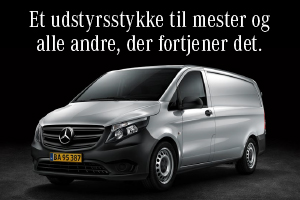 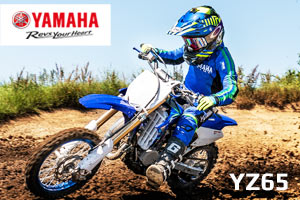